Hellcat Vs Shelby Battle of the Millenium In the good old days of tranquility, and prosperity, anytime someone referenced the fastest vehicle on the market it was always the Shelby Mustang GT500. Since its inception of epic proportions in 1967, it has torn apart race tracks as well as wallets. No one could rival this piece of automotive perfection, and all seemed lost to other makers. That was, until Dodge decided that its time as the GOAT had come to an end, so they went to work.  In 2015 Dodge had released something that nobody thought possible, a rival to the Shelby Mustang.  And just like the Shelby Mustang, the 2015 Dodge Challenger Hellcat was born. How do these two cars compare, and what can we see for them in the foreseeable future? Well sit back and enjoy the ride, because this is one rollercoaster ride you WON’T want to miss.

Power
When talking about the fastest vehicles the first thing that comes to anyone’s mind is horsepower. What are them horses pumping out?! Well let’s take a look! Up until 2014 the Shelby Mustang had the most powerful  8-cylinder engine on the market with a whopping 662 horsepower at 5.8 liters, as well as supercharged. But just as everything seemed okay for the Shelby, a hellcat was born. Subtly making its way into the spotlight, this beast 6.2 liter, 8-cylinder supercharged engine. With a enough horsies (707), to make any women or man re-think that wedding band on their finger. So obviously where the Shelby lacks in power, the Challenger prevails. Winner? Challenger Hellcat. 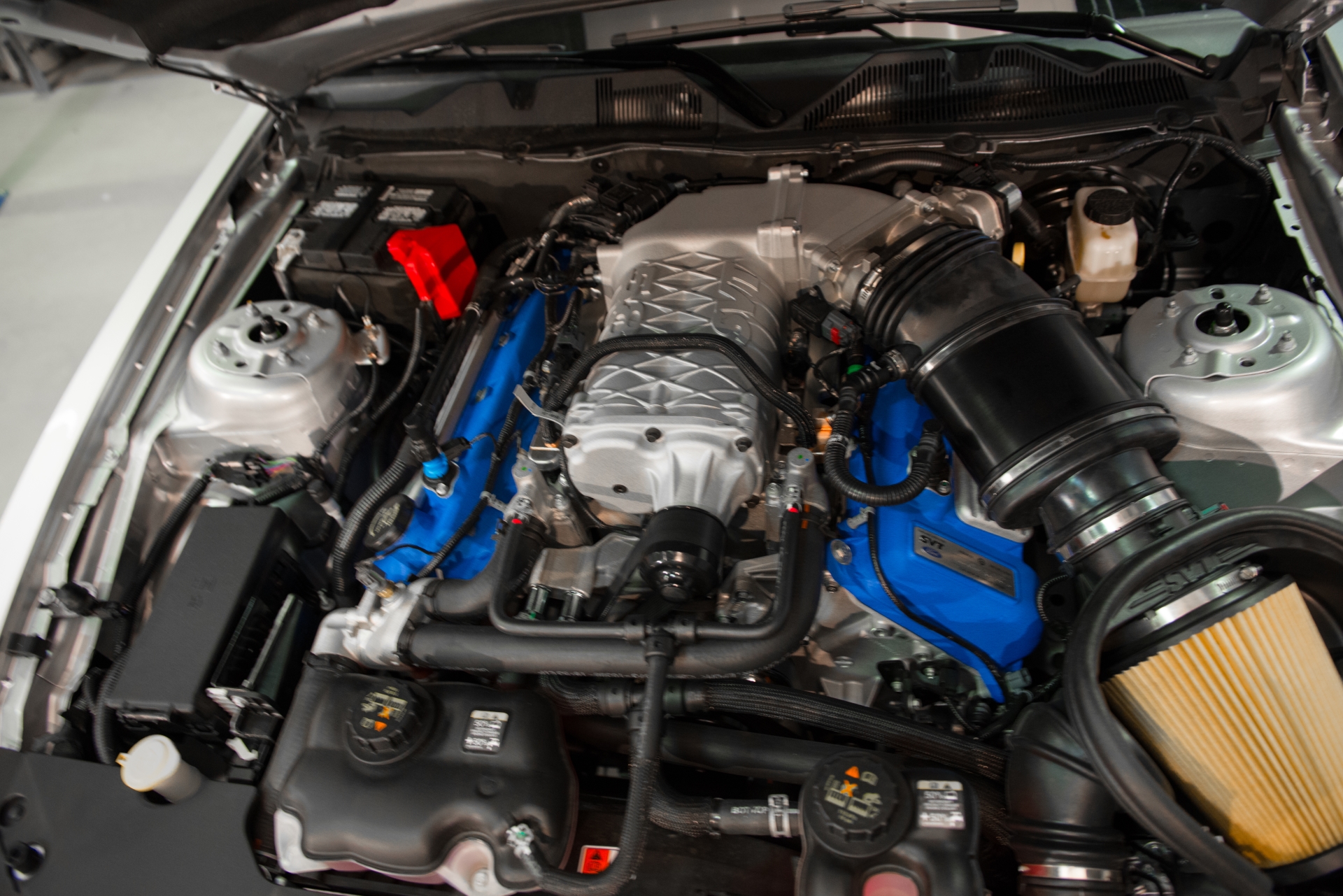 When it comes to the exterior on these two Goats. It’s strictly a matter of opinion. Sure, you’ll have people whom are biased to Ford, or biased to Dodge. But if you an a strictly impartial opinion, then its anybody’s game. They’re virtually, physically, figuratively, and emotionally the same on the outside if talking about features. They only differ in body style, and lets face it, they both look absolutely stunning. 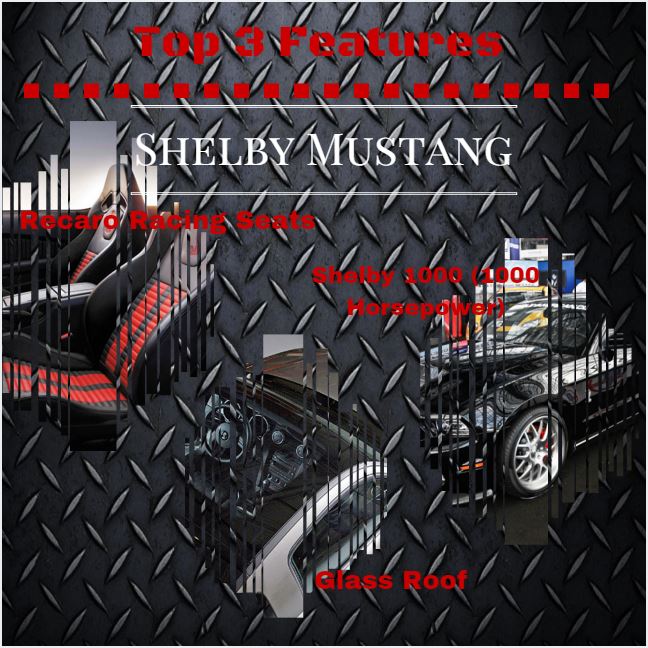 The Top Three Features of the Hellcat!

So if you feel the need to go over 200MPH, either vehicle is for you! So as you can see both vehicles are very similar, so I will leave it up to you which wins! Visit our website to check out your next Muscle Car! http://www.wowwoodys.com