Hate wiping with cold hands? I have a solution…

Since the invention of the automobile, vast improvements have been made to the utility and functionality of the automobile. Technology, science, and experience account for these major advancements. As unfortunate as it may be, tragedy often is followed by change. In the case of vehicle and road safety, the changes that have occurred have resulted in a major decrease in the number of vehicle related deaths! There are even studies that have shown certain models that have resulted in zero deaths for the term of the study! What factors have influenced these changes and what tangible improvements have been made to see such results? From changes in road signs and law enforcement to vehicle engineering, each has played an important role in saving lives.

Among the most noted improvements, was the development of new vehicle styles and technology. “Improved vehicle designs and safety technology have a lot to do with the continuing decline in fatality risk. In a related study, Institute researchers estimated how much of the decline was due to changes in the vehicle fleet during 1985-2012. They found that vehicle changes — including improved structural designs, the addition of safety features and an evolving mix of vehicle types — were the main source of declining risk from 1993 through 2006.” (“IIHS Lists Vehicles with the Highest, Lowest Rates of Driver Deaths”; Insurance Institute for Highway Safety, MotorTrend.com) Studies had proved that the number of car related deaths was on a downward trajectory up till 1984. However a 10-year span from 1985-1995 proved to be a less favorable outcome due to increased speed limits as well as style design. With the improvements of safety crash tests, the consumers became more aware of vehicle safety and the demand grew for more crash resistant models. Safety features in vehicles continued to develop until the present; however since 2007 studies have seen some dramatic increases in death prevention. 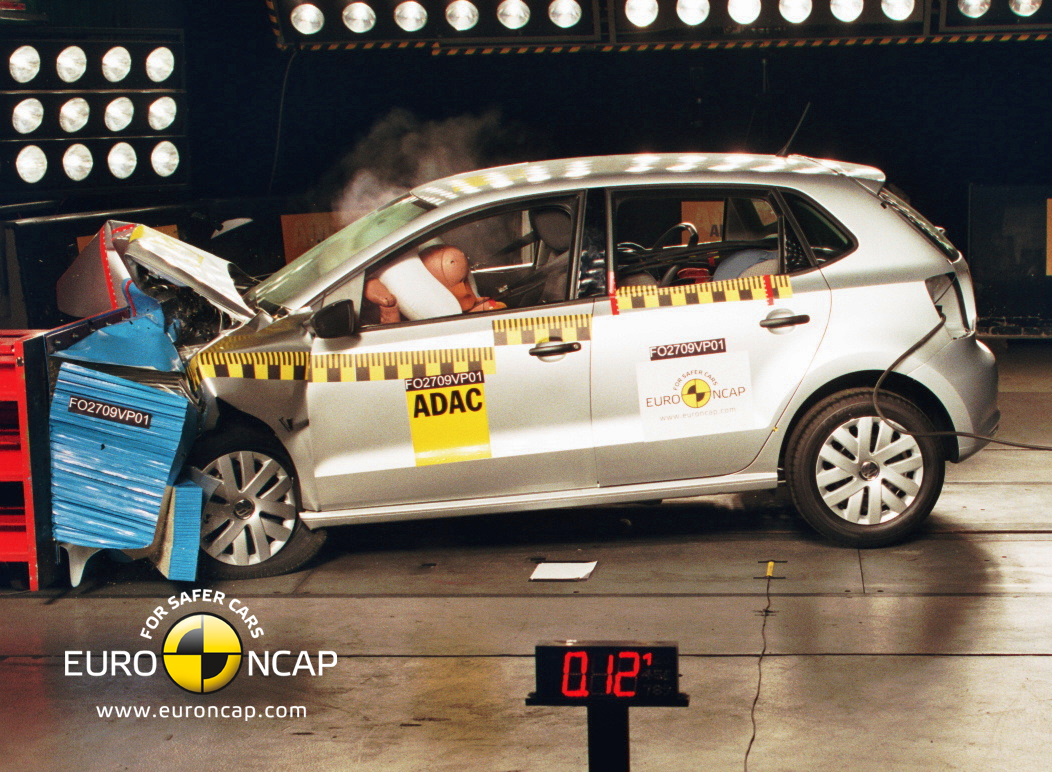 So what tangible improvements are directly related to these results? The most noticeable is the design and build of the modern SUV. The popularity of the SUV has been ever increasing. Americans love the spacious, yet sporty look that provides greater visibility, more power, protection and room. However, it hasn’t always carried this reputation. Up until 2006, SUV’s were known for having a greater risk of rollovers, but since then the electronic stability control (ESC) has dramatically prevented rollovers, pushing the SUV into the spotlight of vehicle safety. Although SUV’s didn’t exclusively carry the top spots, it held a majority of the seats. 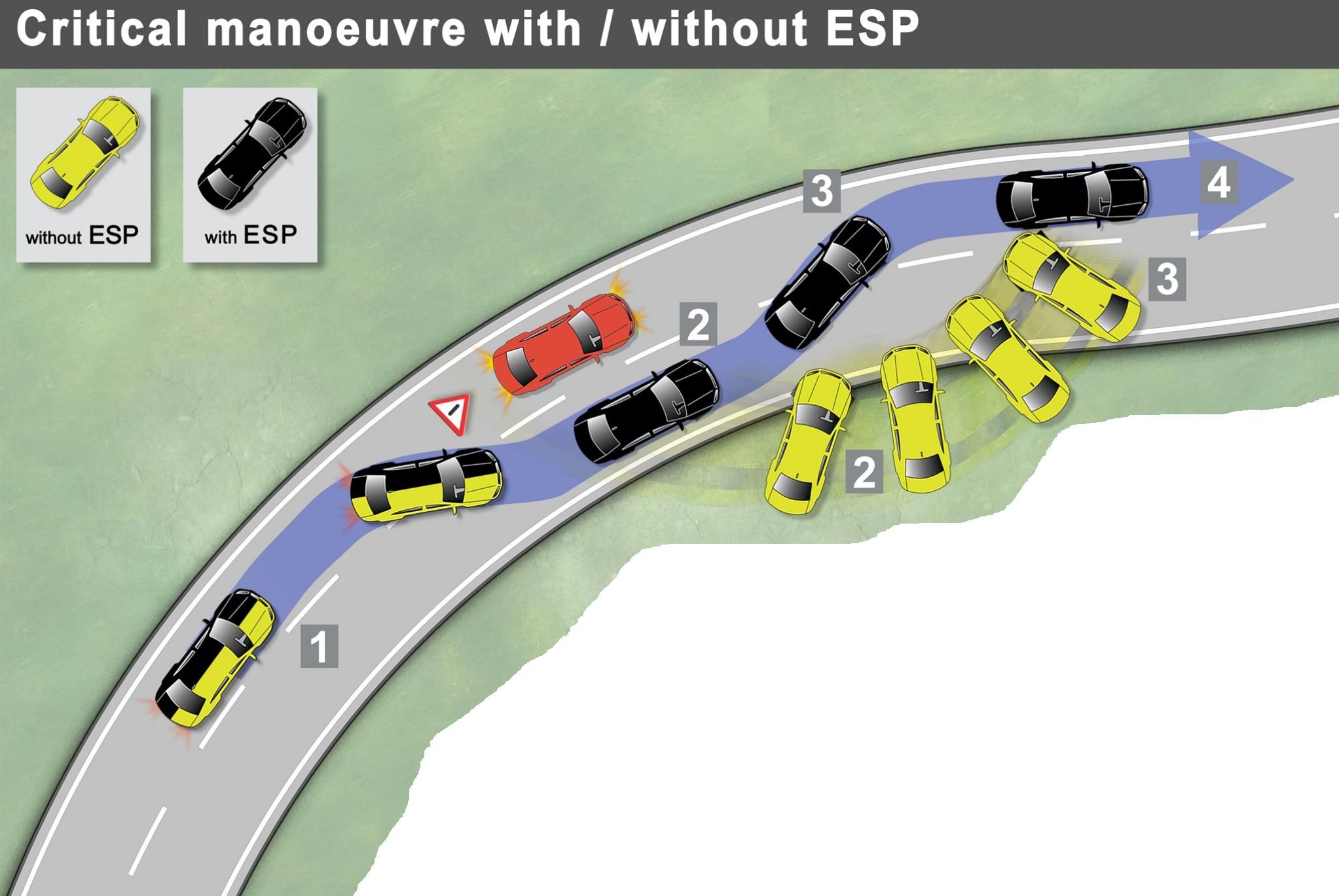 You may be curious now as to what vehicles made the list for the most vehicle related deaths. As common sense may prompt you to think that the opposite of SUV’s would top the list, you would be right. Small and mini sized vehicles held the majority of the spots due to decreased visibility and compactness of the body. With so many different and larger bodied vehicles on the road these days, it is easy to see why the smaller vehicles have made this list.

Car companies like Volvo keep the fight going to improve vehicle safety and have set such goals as to eradicate all vehicle related deaths from drivers behind the Volvo wheel by 2020. Sweden and more recently, New York City, have initiated programs to prevent all vehicle related deaths in their territories. Far-fetched or reality, it is yet to be determined. But one thing we can all agree on is if we can continue to save lives, I think we are on the right track.