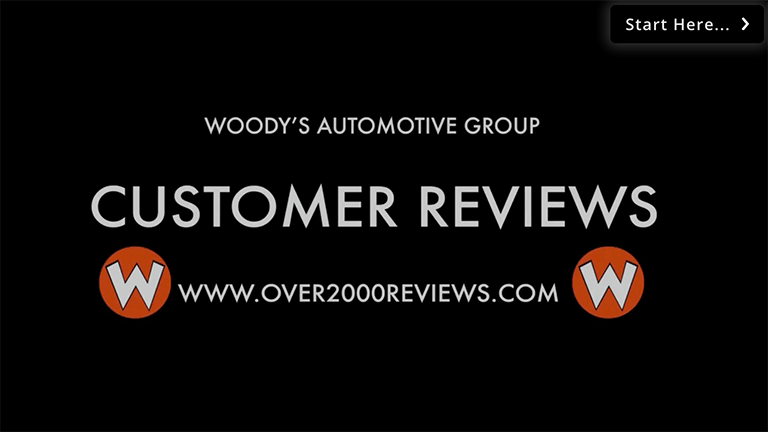 Jesse is from the Lake of the Ozarks, MO, about 150 miles or 3 hours from Woody’s. Jesse worked with Polly on a 2010 Dodge Challenger, a car that he’s always wanted. Jesse found the car on the internet and it was the best price on one that’s he’s seen so far. Jesse worked with Polly, who was extremely helpful and worked hard to get Jesse the best deal he could get. Jesse was also pleased that Polly was able to get him the top dollar for his trade in. Jesse said the sales process was very easy, even though Woody’s worked hard to get him the lowest interest rate, a low price on the car, and a trade-in value that Jesse was pleased with. Jesse thought the extended warranty price was low too! Jesse was WOW’d enough to recommend Woody’s to his friends and family! Thanks, Jesse!

If you would like to read more reviews about the amazing car dealership everyone is talking about, just check out our website at wowwoodys.com!! Or call us today to speak with Polly Applebury toll free 888-716-2794

Thanks Jesse for taking the time to share your “Wow” experience on our channel!!

Meet Kindra from Washington State as she shares her Dodge Durango Car Buying experience at Woody’s!