Let’s Get Ready to Compare!

Hate wiping with cold hands? I have a solution…

Even though it’s the dead of winter, it hasn’t been that bad in the Woody’s neck of the woods… Until yesterday.  And probably tomorrow.  But there’s going to be a big difference between my drive yesterday and my drive tomorrow morning- I’m going to be able to see through the windshield tomorrow!  I know, right? It’s brilliant!  It’s not like I neglected to scrape my windshield yesterday- I didn’t intend to get to work by looking through that little peep hole. You know, that little hole in the snow that some people think is enough to navigate their vehicles on the open road? 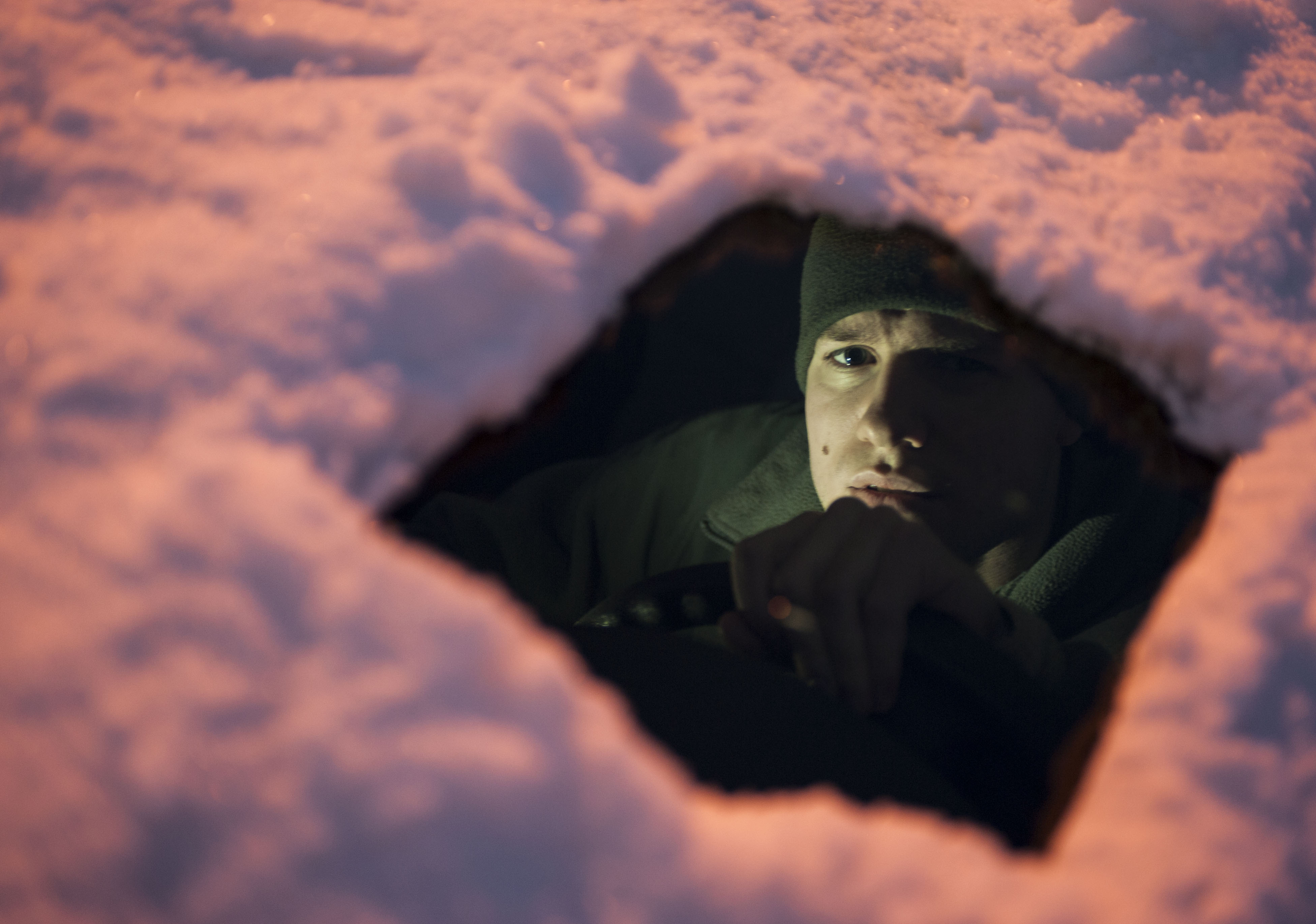 Well, unless you’ve had some advanced training as a tank commander, that little hole is just not enough.  So how did I end up with very little visibility?  Cruddy wipers and poor planning.  I have to confess, even after doing several blog posts about winterizing your car, my wipers were a disgrace.  I didn’t think they were really that old, but I tore the driver’s side wiper when I tried to free it from the ice (because brute force fixes everything, right?)  All downhill from there… If I wanted to clear any snow and water from the windshield, I had to stop and just wipe it by hand.  If there’s anything I hate, it’s wiping with cold hands!  I don’t live that far from the job, so it wasn’t really that big of a deal, but if I was on the road somewhere it would have been a problem.  A little planning on my part could have prevented this.  If I had invested 3 seconds the night before and lifted the wiper arms away from the glass, they wouldn’t have been stuck.  3 seconds!  D’oh! 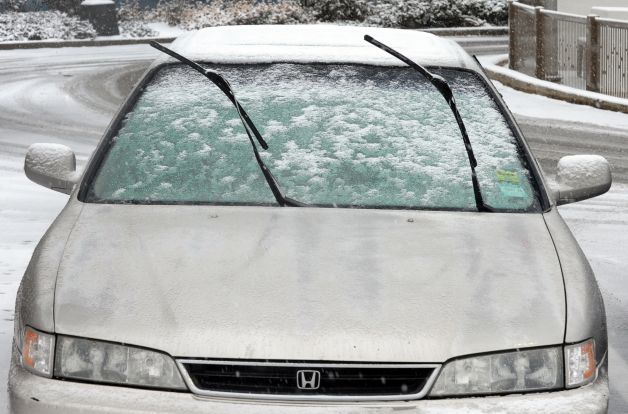 So I bought a new set of wipers from the parts department before lunch.  And by set, I mean three- two for the windshield and one for a spare.  My big learning experience from this is that I should keep a spare wiper in the trunk.  Everyone advocates keeping the winter kit in the car- blankets, snowshovel, emergency food, etc.  All those things are great, and I recommend them.  And now I also recommend the spare windshield wiper.  It’s always the little things that get you, but next time it won’t be because I couldn’t wipe!