Mother’s Day Decor from the Heart! 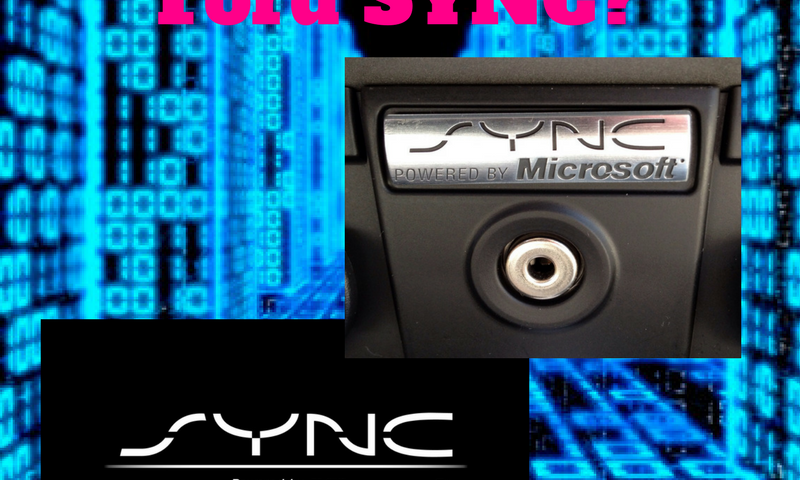 What is this SYNC technology that Ford and Lincoln has come out with you ask? Well I used to ask the same questions. What does it do? Is it worth wanting? How is it going to make my life easier? Well after doing some research I have realized it is very handy to have for so many different reasons!

Ford SYNC is an “in-vehicle infotainment” system that is available in newer Ford’s with touchscreen inputs and voice-activated controls for hands-free operation of the car’s media components. Also as mobile smartphones via Bluetooth technology or a USB cable. Features in Ford SYNC include support for receiving text messages and reading the messages to the driver, a map-based navigation system with traffic alerts, full compatibility with USB-connected MP3 players and smartphones, support for running smartphone apps via SYNC AppLink, vehicle health reports and so much more. The more advanced SYNC with MyTouch Ford and MyTouch Lincoln system adds full Wi-Fi capabilities with hotspot connectivity, an eight-inch color touch screen and enhanced voice-activated support, with the ability to recognize over 10,000 voice commands. SYNC and MyTouch Ford compete in the nascent in-vehicle infotainment category with the likes of Toyota’s Entune, Kia Motors’ UVO, Cadillac’s CUE and Fiat’s Blue&Me offerings. SYNC and MyTouch Ford are powered by Intel’s Atom processor and Microsoft’s Windows Embedded Automotive 7 platform.