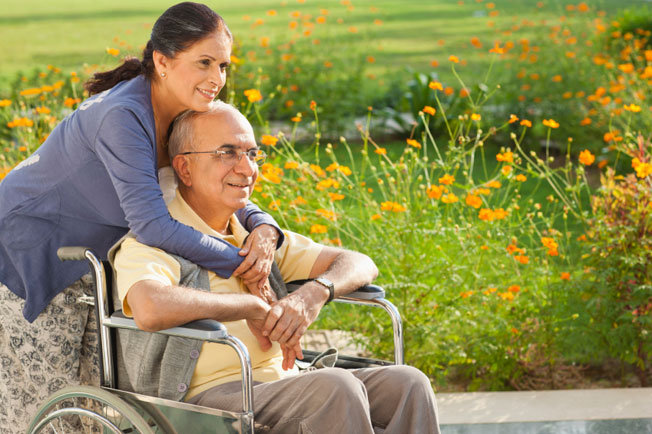 IMAGINE THIS…your elderly parents have gotten to the point to where they can no longer get around easily on their own. Mom gets around pretty good, But Dad on the other hand is having a little harder time of it. Due to his recent hip replacement and arthritis riddling his body, walking doesn’t come as easy as it used to. Thus, leaving him with no other option, but to rely on his trusty wheelchair to help him get around. After they moved in with you, and you took over as their prime caretaker, getting “Mom and Dad” from Point A to Point B has become quite the chore! Even those doctor’s appointments make you feel as if you’ve just ran a marathon! If that’s you, your probably thinking right now, “Wouldn’t it be lovely if there was an easier way to transport them?” Well your problems have just been solved! 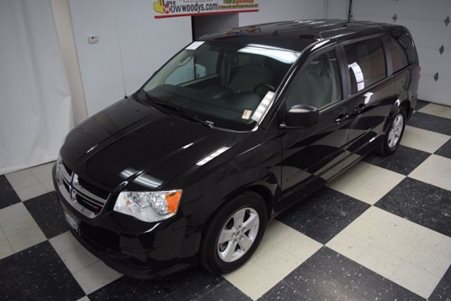 You know that saying, “Don’t Judge a Book by it’s Cover?” Well that saying remains true with this spectacular 2013 Dodge Grand Caravan SE! On the Outside, it looks like any other normal Minivan. BUT, on the inside, it’s a completely different story. This Minivan comes with a Joey Wheelchair Lift, PERFECT for lifting wheelchairs into your vehicle, or other various heavy items. Scroll through the Gallery to view all of the features that this Joey Lift has to offer AND Watch the full video Walkaround of this exact vehicle below!