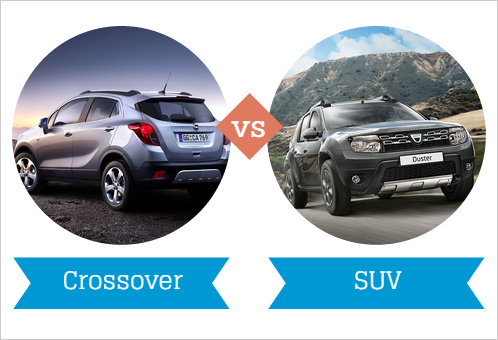 Time to go car shopping and trade your vehicle in for a more family orientated vehicle? Most people would normally choose between a Mini Van or an SUV, however there is something new out there called a Crossover. What exactly is the difference between an SUV and Crossover you ask?Good question yet one that does not get asked enough. For many car experts the difference is as easy as just saying that a Crossover is based on a car’s platform, while an SUV uses the chassis of a truck. If you are like me you are no car expert and that was not enough clarity for you. So to go into a little more detail, that means a Crossover uses “unibody” architecture, which means the body and frame are one piece. 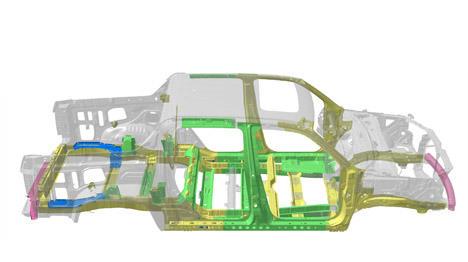 While the SUV uses a “body on frame” design, which means the body is built separately from the frame and placed together later. 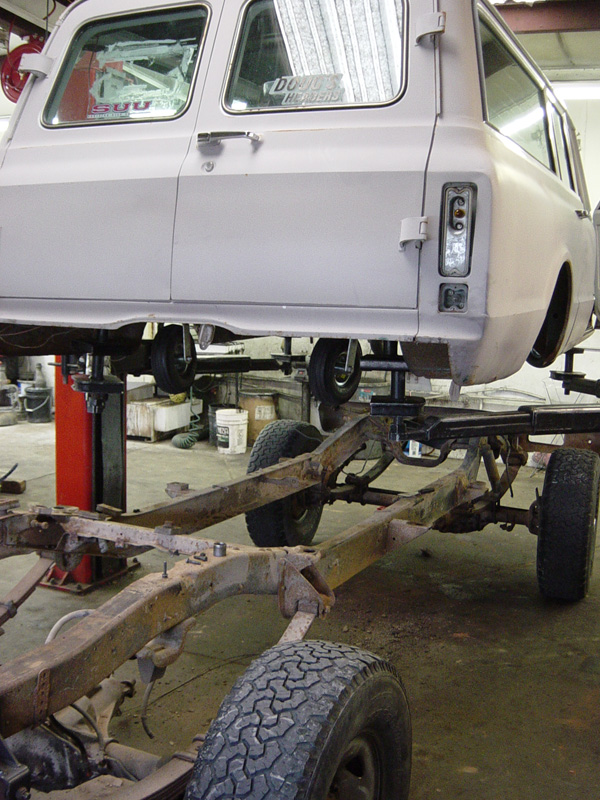 So now that I have drawn you a visual picture let’s see what they both have to offer. In the past “SUV” is often brought up in negative association with large size and horrible gas mileage.This is when automakers started using the term “Crossover” to describe a vehicle that was “Crossing Over” from the practicality of an SUV to the drive-ability and fuel efficiency of a car.You would be surprised how many Crossovers are still called SUV’s. Here are a few examples of each…

Depending on your needs would determine which one would work best for you. I love that they created the Crossover for the simple fact, some people don’t need a heavy vehicle but want something bigger than a car, so the Crossover is the perfect transition!I have done a comparison between the two and this is what I came up with…

So if you have an outdoors and adventurous family the SUV would be the way to go. If you like things simple and sophisticated then the Crossover would be best. It’s your choice in the end and just remember you can always fall back on a Mini Van.