1. On average, cats spend 2/3 of every day sleeping. That means a nine-year-old cat has been awake for only three years of its life.

2. Female cats tend to be right pawed, while male cats are more often left pawed. Interestingly, while 90% of humans are right handed, the remaining 10% of lefties also tend to be male. 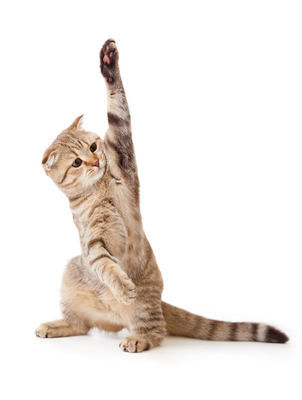 3. A cat’s brain is biologically more similar to a human brain than it is to a dog’s. Both humans and cats have identical regions in their brains that are responsible for emotions. 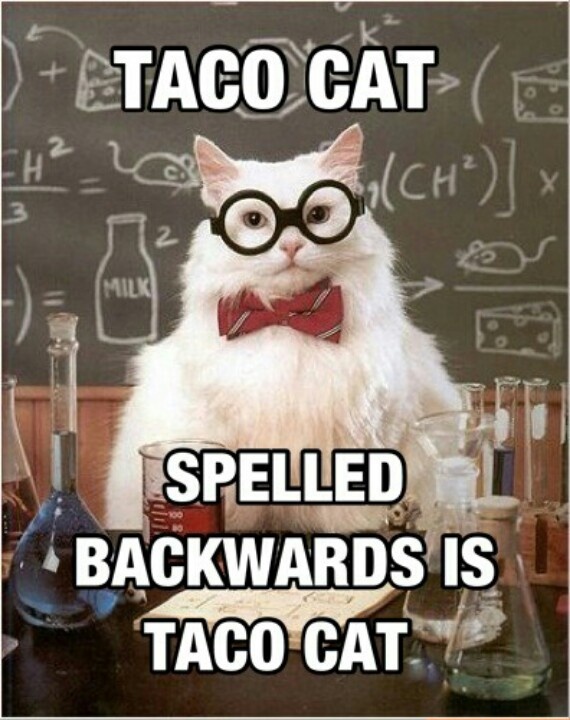 4. Cats are North America’s most popular pets: there are 73 million cats compared to 63 million dogs. Over 30% of households in North America own a cat. 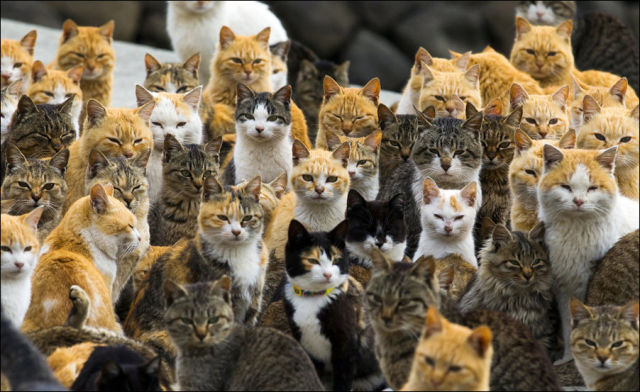 6. Some cats have survived falls of over 65 feet (20 meters), due largely to their “righting reflex.”The eyes and balance organs in the inner ear tell it where it is in space so the cat can land on its feet. Even cats without a tail have this ability.

7. A cat rubs against people to mark them as their territory not only to be affectionate but also to mark out its territory with scent glands around its face. The tail area and paws also carry the cat’s scent.

8. A cat almost never meows at another cat, mostly just humans. Cats typically will spit, purr, and hiss at other cats.

9. In just seven years, a single pair of cats and their offspring could produce a staggering total of 420,000 kittens.