Battle of the Brands: Charger vs. Camaro

Nothing says cult following like a Muscle Car! These day’s, with so many options it’s difficult to decide what “Muscle Car” is right for you. I decided to take two of the most popular Classic American Muscle Cars, the Dodge Charger R/T and the Chevrolet Camaro 2SS which are both highly competitive.

Here’s a brief History Lesson on Both the Dodge Charger and Chevrolet Camaro:

In 1966, Dodge was desperate to find something that would appeal to anyone under the age of 80 and compete with the Mustang. Thus, the 1966 Dodge Charger was conceived. Five Generations later, In 1987, Dodge stopped making the Charger. It wouldn’t be until 19 years later that the Charger would be reborn, and come back in all it’s blazing Glory. 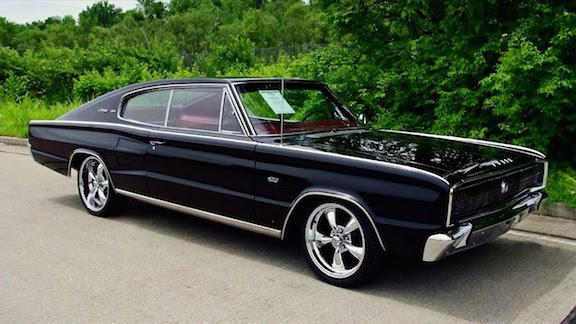 The Camaro has a similar background. In 1967, needing a vehicle capable of competing with the Mustang, Chevrolet released the Camaro. The Chevrolet has a longer run than the Charger, soldiering on until 2002 when Chevrolet pulled the plug. During those years, the Camaro gained a cult following. After flying their Camaro flags at half- mast for 8 years, Camaro enthusiasts had their prayers answered when the Camaro returned in 2010.

Both models, and the Mustang took the title as the top “Muscle Machines”, and thus the competition began.

Fast forward to 2015, and the competition is still hot and heavy! I asked myself, “Self, really…what is the difference between these to cars, and what would cause someone to buy one over the other?” This led me to take both models with the top specifications building them both brand new and comparing every nut and bolt humanly possible. Ok, not really…but I compared them close enough. Here is what I found: 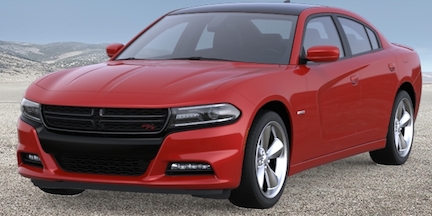 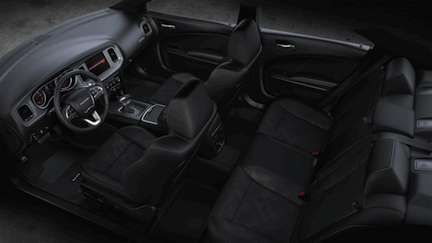 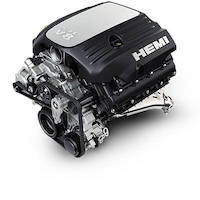 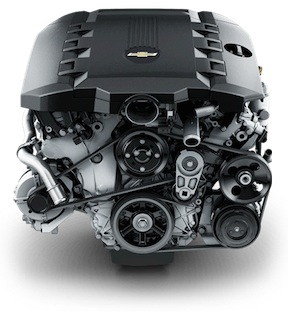 To say which vehicle is better is simply matter of preference. For example if your thing is engine size and all around exterior look, the Camaro will probably be your best bet although there are very few upgrades that Camaro made in it’s 2015 model…not even cool enough to mention. However, the Camaro is quite a bit pricier than the Charger. So, if you’ve got your shrinking wallet on your mind, not only does the Charger have ample amounts of speed, and can climb from 0-60 in a shorter amount of time than the Camaro, but it also comes equipped with several more luxurious features both on the inside and outside for far less money. Not to mention, the Charger gets better MPG AND Torque. In shorter words…You Get More Bang For Your Buck with the Charger. The choice is really yours!