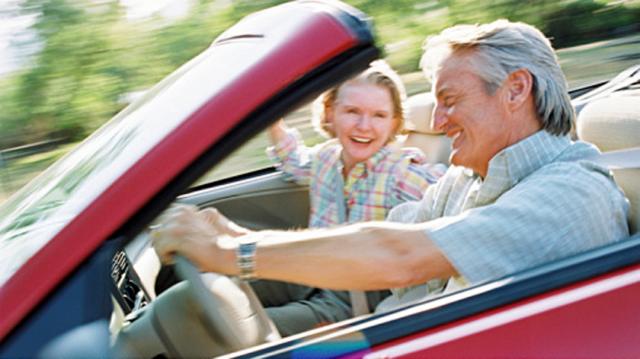 The auto industry is changing. For years, the age group heading into retirement has notoriously succumbed to buying their “last vehicle”. The one they would drive until someone took their license away. But this is no longer the case. In fact, the exact opposite is true. Baby boomers, which are now entering retirement, are the demographic purchasing the highest number of new vehicles. What is the reason behind the shift? And do automakers fear the future? Do the younger generations have what it takes to carry the new car sales of the future with a decline in registered driver’s licenses among millennials? 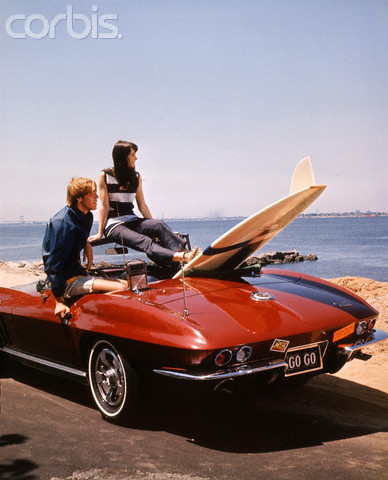 The Baby Boomer generations, those born between 1946-1964, are in or about to enter retirement and, unlike their previous generation, they are changing what it looks like to be “retired”. With many in this age group, they were brought up in humble beginnings, worked, saved and are reaping the benefits of a financially comfortable phase of life. But with a youth obsessed culture, these baby boomers want to feel a connection to their youth. One way they have found to do this is by buying new cars. When this generation was in their youth, owning and driving a car was a sign of independence, pride, and status. This belief is engrained in them and it’s surely carrying over into their older years. But is all of this coincidence or is there something more to it? In one sense the probability of the retired Boomers buying new vehicles would have been strong regardless of other factors due to their youthful fascination. It’s the younger generations are who the auto industry is concerned about most. Prior to 2007, the age group most likely to buy new was between ages 34-44. But because of the 2008 recession, many in this age group, Gen X’s became unsure of the stability of their future. They have become more conservative in their choices. For the first time in history, the industry is seeing this generation being surpassed by their elder.

What about the millennials? The “millennials” are the generation born between the early 80’s and the early 2000s. The auto industry has classically marketed towards the young, up and coming generation. They have traditionally held decent paying jobs, had job security, lower debt and were more willing to pay for a new vehicle. However trends are showing that the younger shoppers are not buying the new vehicles. The average debt held by millenials is higher than the previous generation, the market less stable, fewer job opportunities, and probably the most difficult fact to swallow for the auto industry, is that this generation does not put their identity into what car they drive. This generation doesn’t feel the pull of the previous years when the car was really an extension of oneself. Today, millennials see vehicles as a necessity and are more interested in how it can benefit their specific needs. Another interesting, if not scary trend, is that the percentage of young people who are getting their drivers license seems to be in a decline. 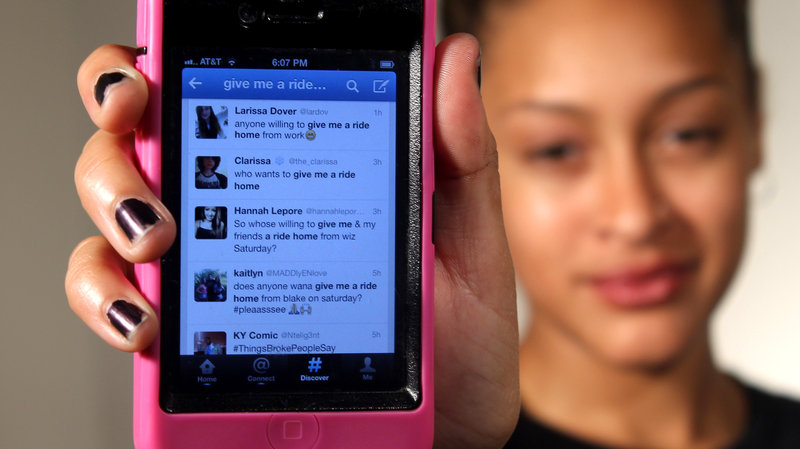 So what does this mean for the future of the auto industry? Automakers are trying to be the first to answer that question. With the ever increasing rise in technology and the younger generation’s love affair with technology and social sharing, the auto industry is joining in part of these new ways to do business. With car sharing businesses emerging, it is making transportation easier and cheaper for most teens and young adults. But not all of today’s teens are disinterested in owning a car. Their number one reason against it is lack of affordability. And with a myriad of other options, rushing the car buying process doesn’t seem to urge them on any faster. 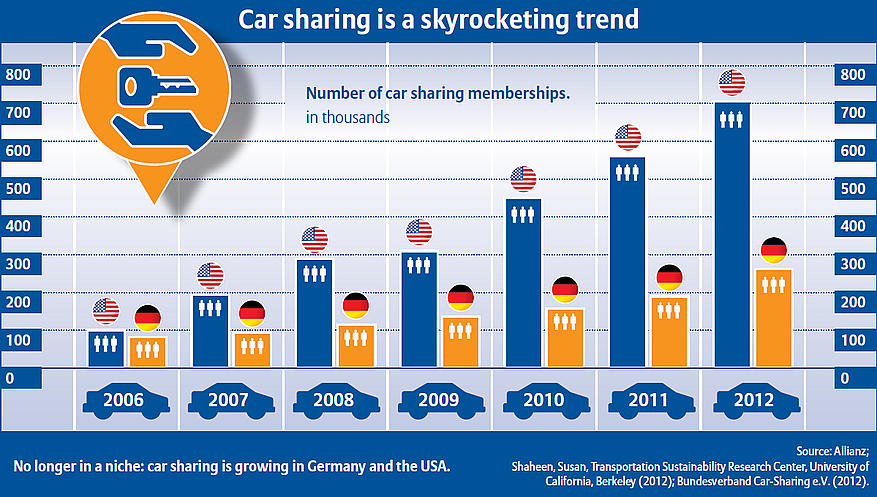 Is the future of the auto industry doomed? In my opinion: no. This young generation is at the height of broad social interaction. It’s how they relate to one another. It makes sense that in their world of “social sharing” that they would be open to sharing car rides. But then again, if the only thing they need rides for are movie dates, parties and school, then I can see how it could be pretty easy to find others who are willing to haul them around. They also have no responsibility outside of themselves and nobody else depending on them. Once this generation begins to raise a family, they may change their mind on taking public transportation while juggling a screaming toddler and a baby. And a demographic these auto makers seem to forget are all of those young people who live in rural areas where the only source of public transportation is YOUR CAR! Even major cities are not all well equipped to take on the entire public work force.

It seems like there could be a potential decline in new car sales, but there will always be buyers. And whether you are in the market for a new or used vehicle, Woody’s Automotivealways works hard to get the best price on each vehicle. The auto industry may need to broaden their spoke and merge with social car sharing companies, but overall, I think they’ll do just fine.