It’s winter… call in the beater!

Your car is COLD… How long should you warm it up?

Advantages of Buying a Used Car

What is the first thing that pops into your head whenever you hear used car? When some people picture a used car, they think of a yellow clunker sitting in the corner of an auto lot with rusted rims, chipped paint, and a “for sale: $2,000″ sign on the front windshield. They may imagine a caricature of a car salesman with a plaid suit, hat, and mustache standing in the car lot, attempting to sell naive customers crappy cars at high prices.

This image, however, is for the most part inaccurate. Sure, there are lemons out there, but many used car lots are filled with certified vehicles, and cars that look like they are new. If you go the used car route, as opposed to buying new, you can actually reap a variety of benefits! Wow!

3 Benefits of Buying a Used Car 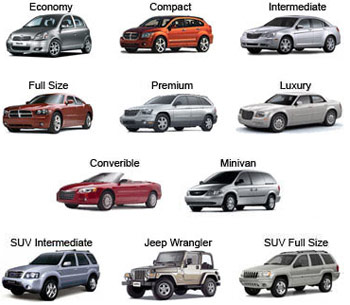 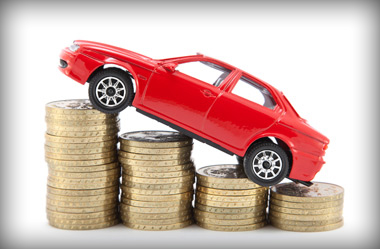 Not only do new cars lose a large portion of their value immediately, they are also precious to new car owners who feel a gut punch when normal wear and tear inevitably happens. Some new cars lose as much as 40% of their value during the first year. “With a used car, there’s no depreciation hit the second you roll off the lot. There’s also less mental depreciation, no need to worry about the first parking-lot ding or rock chip in the paint because chances are the car’s previous owner or owners took care of those for you.” 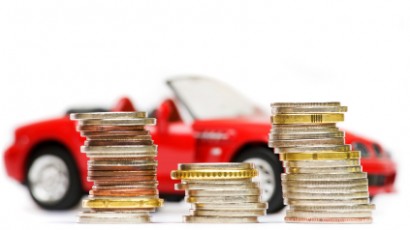 It’s nice to ride in a car that no one has ever owned before, with that new car smell and feel. But, that scent, brand new upholstery without a single flaw, and single digit mileage doesn’t come cheap. The price gap between new and used vehicles was around $20,000 as of earlier this year, according to Cars.com. 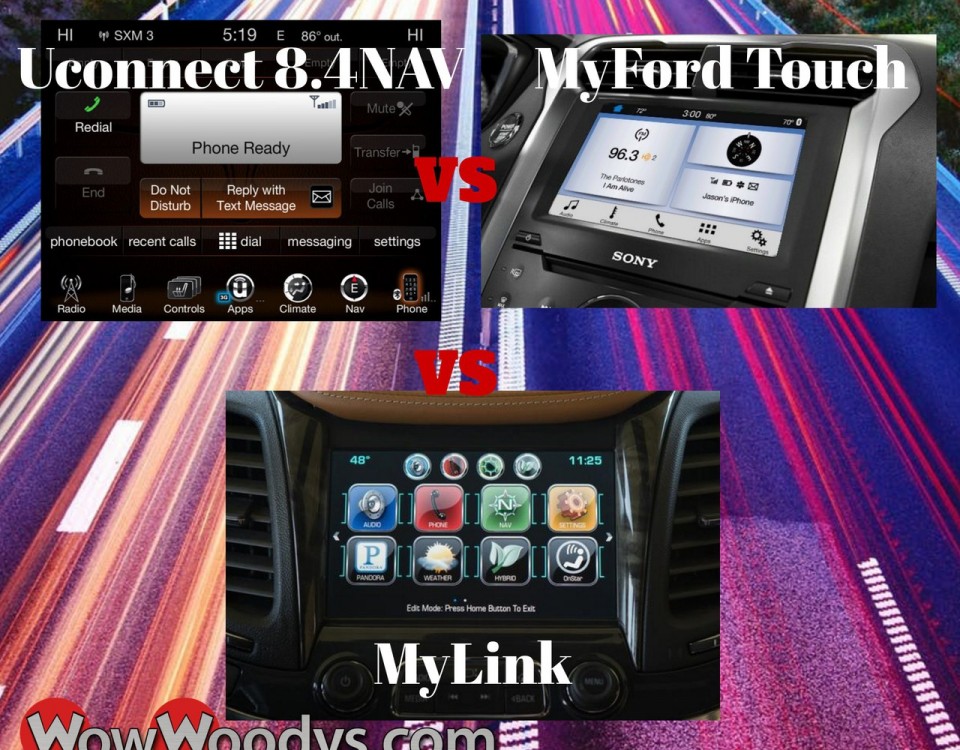