7 Car Facts that will Blow Your Mind 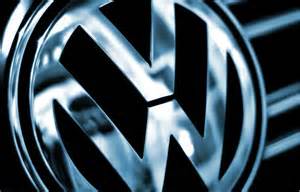 3) The average American spends about 38 hours a year stuck in traffic. 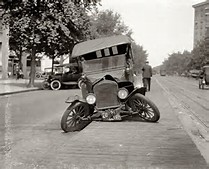 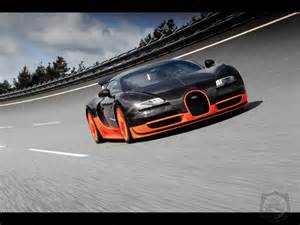 6)The most expensive production vehicle in the world is the Bugatti Veyron Super Sport which is also the fastest car in the world.

7) The most expensive car ever sold is the 1931 Bugatti Royale Kellner Coupe with a price of 8.7 million. 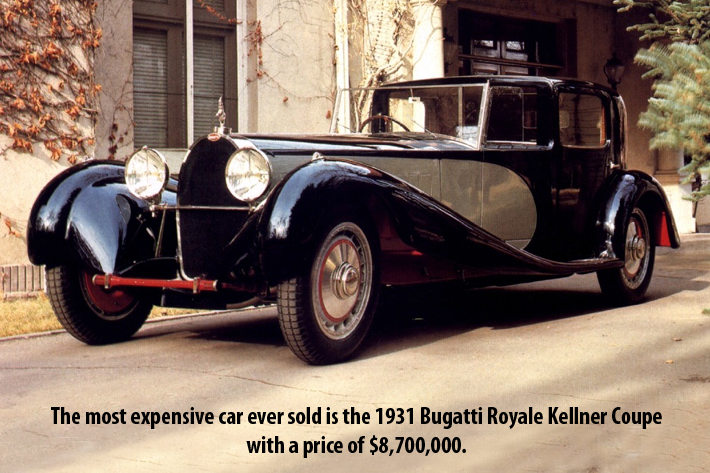